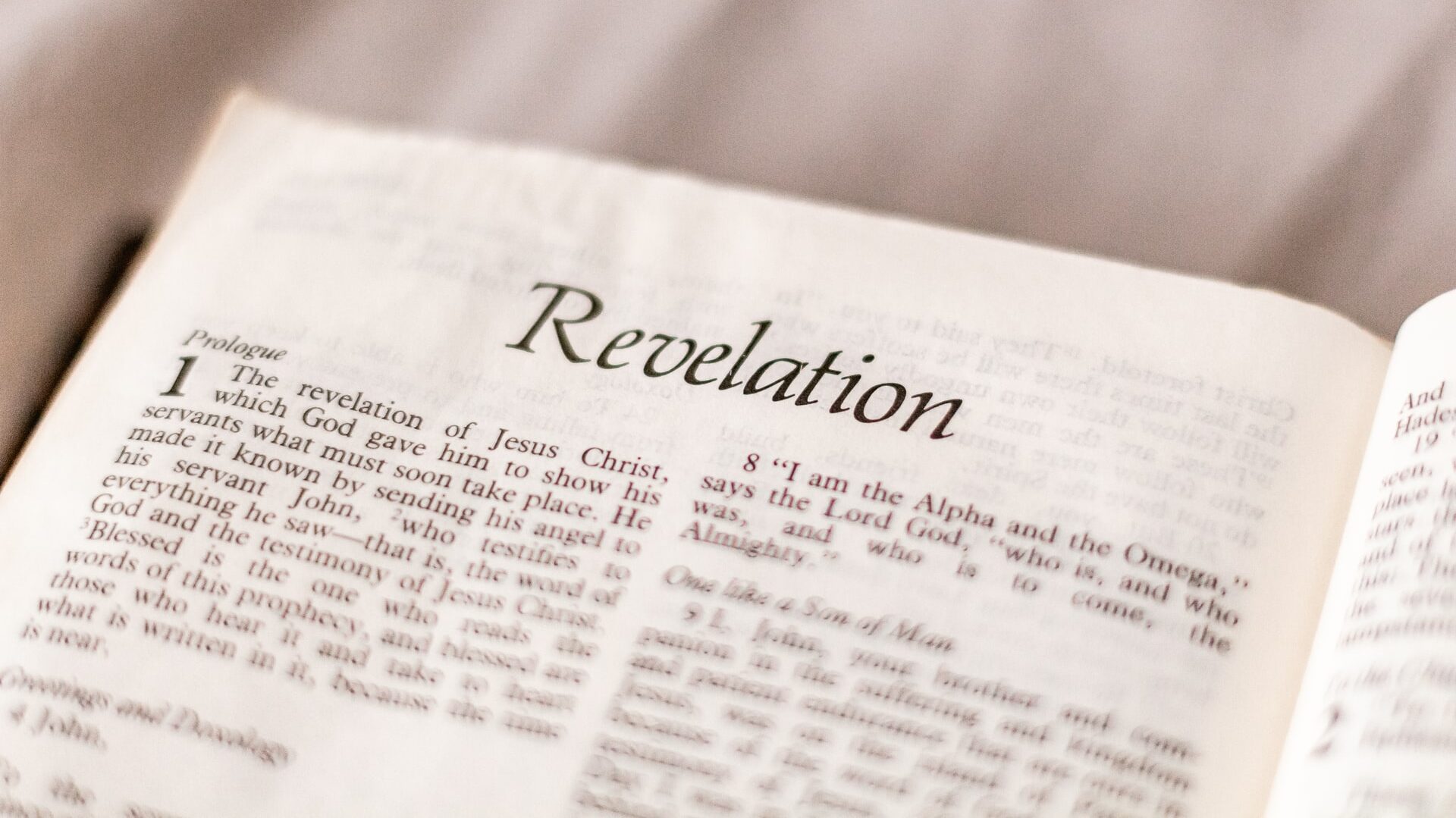 While I was meditating today the Holy Spirit prompted me to write to you to explain why I choose to both preach and teach the book of Revelation and the prophetic scriptures more widely. To say that it is rare today for a church to preach from the book of Revelation, much less to exegetically teach through it is an understatement. I have met Christians who have been faithful attenders in churches that purport to be evangelical for 20+ years who have not heard a single message from Revelation. It is almost as if it is not part of the biblical record given to us by God and yet Paul both delivered the whole counsel of the Word of God during his ministry (Acts 20:26-27) and instructed Timothy to “preach the Word” (II Tim 3:16). I have determined to follow Paul’s example and also preach the whole counsel of God. All Scripture is inspired, and all of it is profitable (II Timothy 3:16). Pastors are responsible to preach it in its entirety and allow the Holy Spirit to use His Word as He sees fit (Ephesians 6:17). Paul did not share half-truths or only parts of the gospel; rather, he shared all of what God has revealed. I am compelled to do the same.

In order to understand the meaning of the “whole counsel of the Word of God” one only needs to consider how much of the bible is made up of prophetic utterances. In fact, approximately one-third of the Bible is prophecy. In one study, the author concluded that of the 31,124 verses in the entire bible, 8,352 are designated as prophetic in content. Prophecy is a major part of divine revelation from God, it gives us a proper perspective on life and helps us to understand the Bible in its entirety. There are at least 7 reasons why I should preach and teach the Book of Revelation and indeed, the wider prophetic scriptures.

Revelation is a Book For Our Church

John wrote Revelation in order to show followers of Christ the things which would soon take place (1:1). He wanted to encourage believers of his day and our day to continue to persevere in the Christian life because the Saviour would soon return. While the initial audience was the seven churches in Asia Minor, the Holy Spirit meant for all churches to hear and learn from this book. I know that, because this book was preserved in the canon and because in each letter to the churches, Jesus finishes with “He who has an ear, let him hear what the Spirit says to the churches.”

Revelation is a Book of Spiritual Perspective

You could, of course, say that about all of God’s truth, but Revelation seems to bring a particular perspective to the rest of the scriptures. It shows how everything is going to turn out. It shows the temporal power of Satan and his minions. It shows the fleeting nature of material things. As the winds of change and trouble blow, you need a firm foundation from which you can evaluate life and keep serving until Christ makes all things new. Revelation will help to provide that foundation.

Revelation is a Book About King Jesus

The opening lines of the book focus on the majesty of the glorified Christ.

The King who will come to rescue His bride is the Lord of glory. He will come in great power and establish His kingdom. The voices in heaven proclaim His victory;

“The kingdom of this world has become the kingdom of our Lord and of His Christ, and He will reign forever and ever” (Rev. 11:15)

The climax of the book is the Battle of Armageddon, where the Antichrist and his global armies gather to do battle against God and His people Israel. But King Jesus comes riding on a white horse with His robes dipped in blood, and with a word He destroys all His enemies.

Revelation is a Book That Awakens us From Spiritual Sleep

Jesus writes letters to several of the churches to rebuke them for allowing sin and doctrinal error to remain unchecked. If we as a church are coasting spiritually or drifting doctrinally, this book will shake us up and wake us up. The Master will return, and we will give an account for what we have done.

Revelation is a Book of Comfort

One of my favourite passages in the whole Bible comes from Revelation 12 where John talks about the tribulation believers who die and yet overcome. The text says that they overcome Satan not because of their works or their great ability or training, but because of the “blood of the Lamb” (v. 11). This statement comes in the context in which the Jews are being targeted by Satan, so the message for them and for us is that we are overcomers because of Christ’s work and our attachment to Him by faith. Not only is this book a comfort because it reorients us to the Rock of our salvation, but it is also a comfort because it reminds us that suffering is normal. When we signed up to follow Christ, we signed up to suffer (John 15:20; Acts 14:22; 2 Tim. 3:12). This reality is no more evident than it is in the last times when Satan takes out his vengeance on God’s people (12:13–17).

Revelation is a Book of Victory

While suffering is inevitable for believers, it will not last forever. It will come to an end. We know because we have read the last pages of Scripture. The last several chapters focus on the destruction of Christ’s enemies and the establishment of His millennial Kingdom, which gives way to the eternal state. The final chapter shows the distinction between those who are righteous and those who are not (22:11 & 22:14–15). The amazing resolution to the Bible’s story is found here. As was predicted in Daniel’s prophecy, a stone from heaven will be thrown at the statue that represents the empires of the world, and this statue will be destroyed. But this stone becomes a great mountain and fills the whole earth. The evil world’s system (represented in the nation Babylon) seems to have universal, limitless, and eternal control over the world, but Revelation 17 and 18 talk of Babylon’s destruction as happening in one hour (Rev. 18:10). In other words, in a short period of time, the greatest empire ever to rule will be destroyed in a moment.

Revelation is a Book of Promises

The book of Revelation is full of promises about Jesus’ imminent return. Consider these promises:

These verses serve as one of the reasons that compels me to preach through this book. I want that blessing for myself and also for you. If you read and obey the words from this book… if you heed the prophecy of this book, you will be blessed.